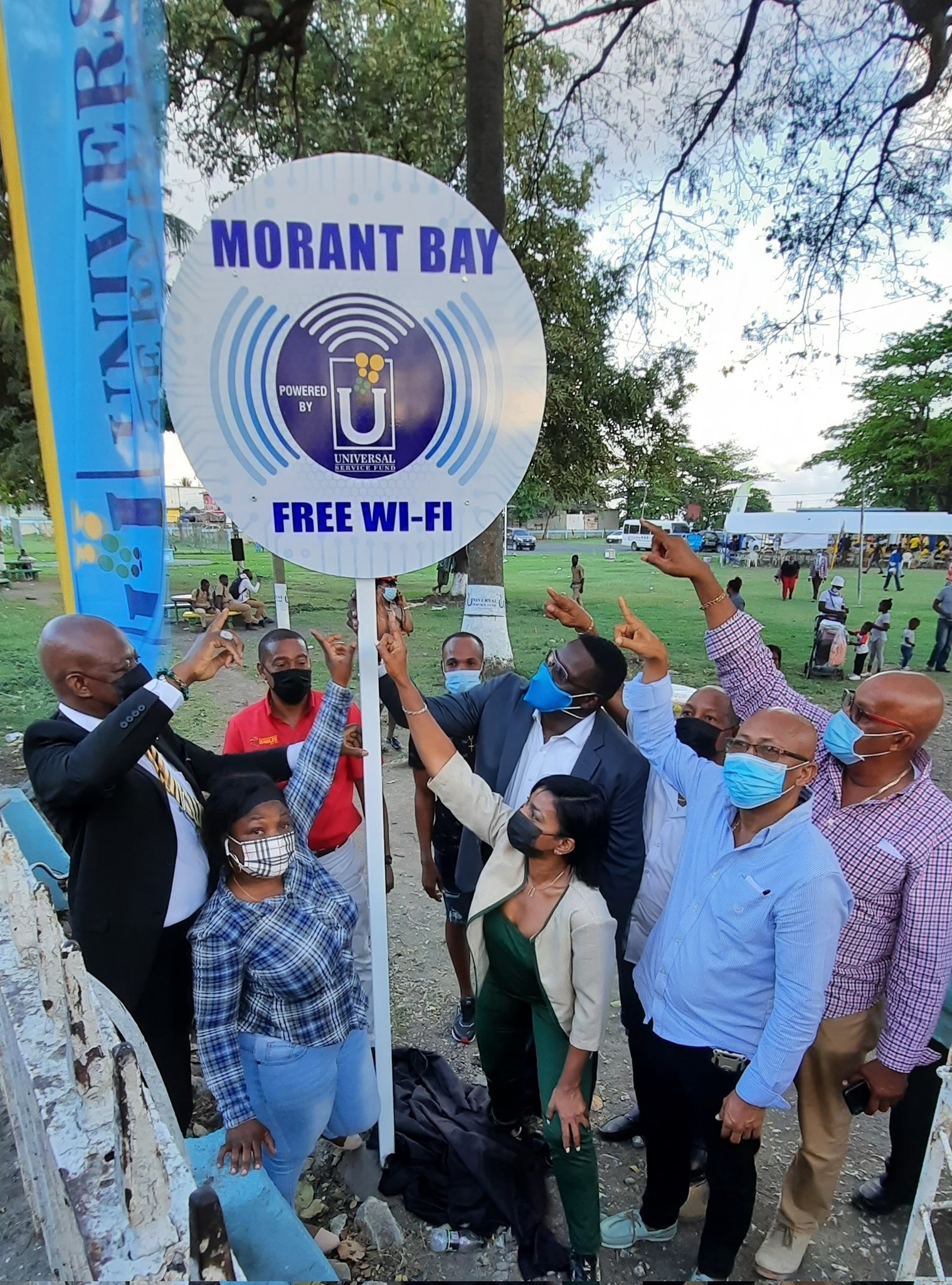 Head of the St Thomas Municipal Corporation and Mayor of Morant Bay, Michael Hue, is confident that now more than ever, the eastern parish is poised for growth.

To support his claim, he announced that the building plans for the new town centre to be erected just outside the parish’s capital have been approved by the council.

He also shared that the necessary construction fees have been paid over to the local municipality by Factories Corporation of Jamaica.

This, according to Hue, is a stark indication that the much-talked-about multi-billion project, the Morant Bay Urban Centre, will soon be a reality.

“There is no turning back. And I want to allay the fears of everyone by saying that sometime very soon construction will begin,” he said.

Hailing the initiative as a game changer which is expected to provide residents of St Thomas with many job opportunities from the start of construction through to completion, Hue also sounded a rallying cry for other investors to tap into the parish’s future.

He shared, “Billions and billions of dollars in investments are taking place. The investment in our road network is also there to see with the laying of pipelines and other infrastructure. I urge you, now is a very important time to invest because if you don’t do it now, you may be late.”

The mayor, who was speaking at the launch of the first public Wi-Fi zone in St Thomas on Friday, March 11, at the Rudolph Elder Park, proudly announced that the parish, which is often stereotyped as ‘forgotten’, will soon be the new frontier in development throughout the country.

Among other stakeholders who shared their excitement for what is to come were Member of Parliament for Eastern St Thomas Dr Michelle Charles and Councillor for the Morant Bay Division, Rohan Bryan.

The hotspot zone was established by the Universal Service Fund (USF), an agency of the Ministry of Science, Energy and Technology, as a part of its mandate to ensure access to information and communications tools to facilitate development.

The open network, according to USF CEO Daniel Dawes, is the only of its kind in the parish.

He said, “It has coverage from the transportation centre all the way into the township, and can facilitate up to a thousand persons at any given time. This is the first launch of seven [public hotspots) for the financial year. The next places we [intend to] go are Black River, Savanna-la-Mar, Lucea, Falmouth, Port Maria and Spanish Town, which will be rolled out between this month and the end of April.”

In addition to the public hotspot, St Thomas will also be furnished with community Wi-Fi zones, two of which have already been launched in the areas of Seaforth and Duckensfield.

The others, Dawes shared, will be initiated in the communities of Bath, Port Morant, Cedar Valley and Yallahs.

“Today, we are planting a tree that will serve today’s generation and others in the years to come. The pandemic has placed Jamaica on an accelerated digital transformation journey, and it will take partnerships like this to ensure that the respective stakeholders – the Government and the private sector – collaborate to bring affordable broadband access to all Jamaicans,” he shared, adding that FLOW remains committed in its contribution to enabling progress.